We have the a spacecraft rendezvousing with a comet right now for the first time in history and in a year we’ll get our first look at the has-been planet Pluto with the New Horizons spacecraft. In about 3 years, we’ll be treated to a total solar eclipse right here on the west coast.

I’ve been doing a bit of astronomy myself. While I’ve always had an interest, it never occurred to me that amateur astronomy could be a realistic hobby. I wrongly assumed even the cheapest telescopes would be thousands of dollars, ones powerful enough to see anything interesting at least. How wrong I was. 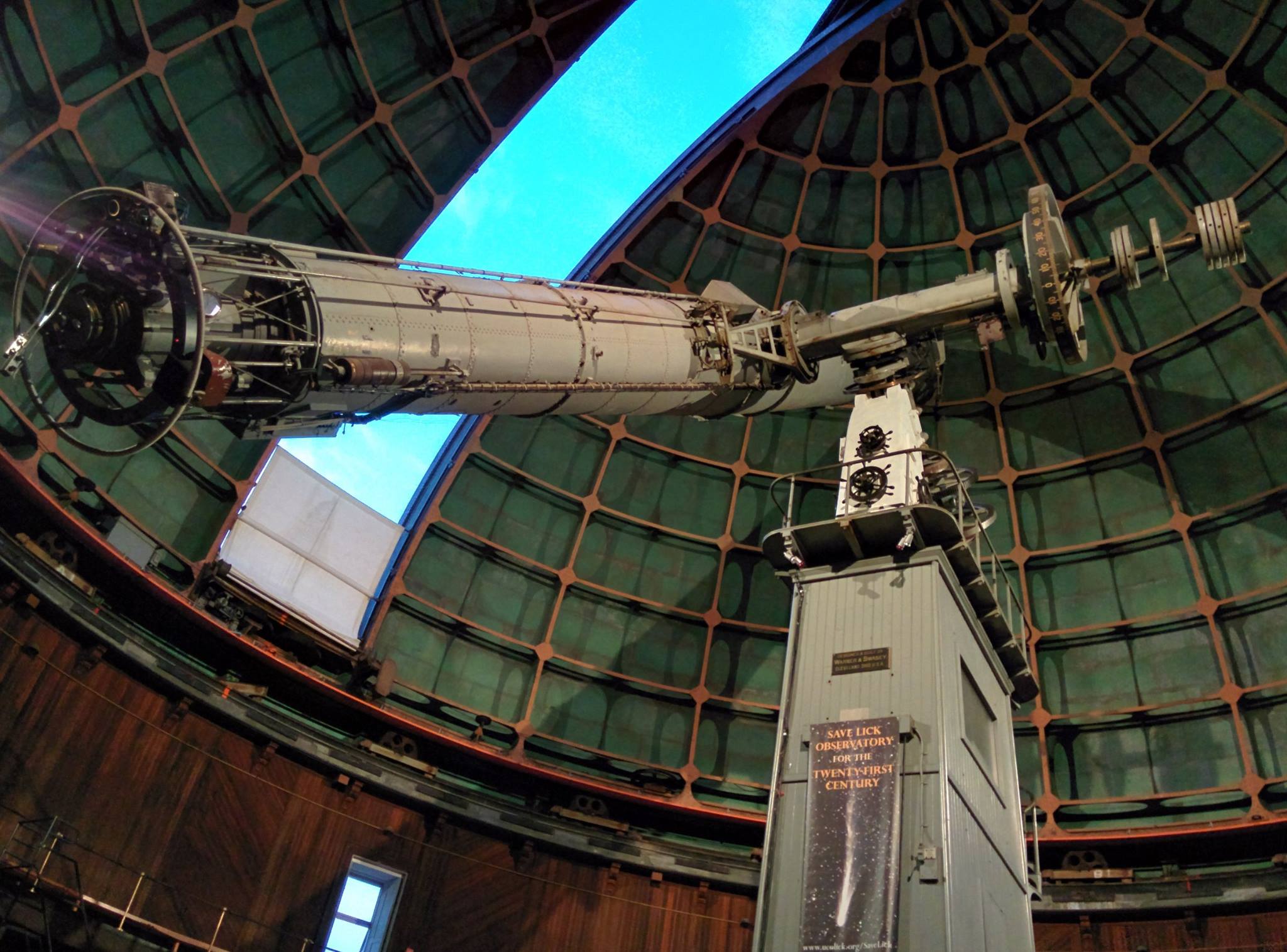 On August 1st, I attended one of the Lick observatoryy summer visitor programs. I got to observe the cats eye nebula through the 40 inch Nickel telescope (Nickel is a name, not the element) and a star cluster I can not remember the name of through the 120 year old 36 inch James Lick telescope. I left a changed man. Not only did my visit confirm my thoughts that, yea, astronomy is pretty rad - I met some very cool amateur astronomers that had great advice for any newbie interesting in exploring the cosmos. I went home that night seeing stars.

Fast forward all of 12 hours and I’m driving back over highway 17 again, this time with a freshly purchased amateur telescope in the back of my car. I’m not sure I’ve ever looked forward to nighttime before but I sure did that night.

First came the moon and her craters before it even got dark. Tycho forever became more than a band for me. Then came Saturn. I don’t know if I had ever seen Saturn through a telescope before that moment, but it felt like the first time. Those rings… I was hooked.

I tried my hand a public outreach too. A week or so later I attended a full moon event at Henry Cowell and let the public peer though my new scope. I showed many children and adults too their first look at both the moon up close and Saturn’s rings. Saturn in particular literally wow’d people. It felt fantastic.

Since then I’ve gone to a star party at Henry Coe, observed many more objects in the night sky (moving through the Messiers) and exchanged my telescope for a monster 10 inch Newtonian (it works much better for me).

What’s next? Learning, learning, more learning. Astronomy is really a hobby of the mind. And the best part about it is that I yet know Nothing about it. 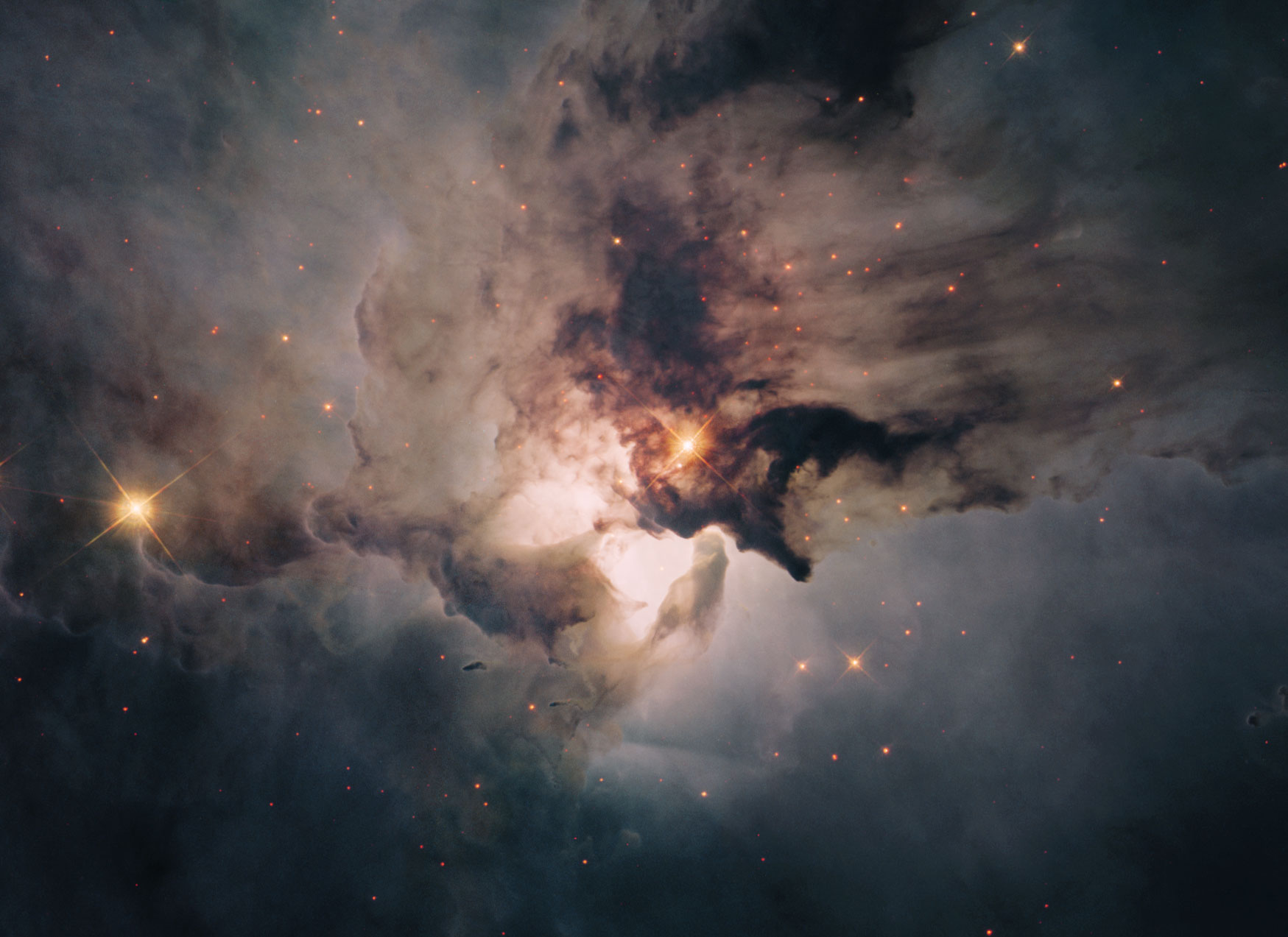