Putting my Dreams Down on Paper 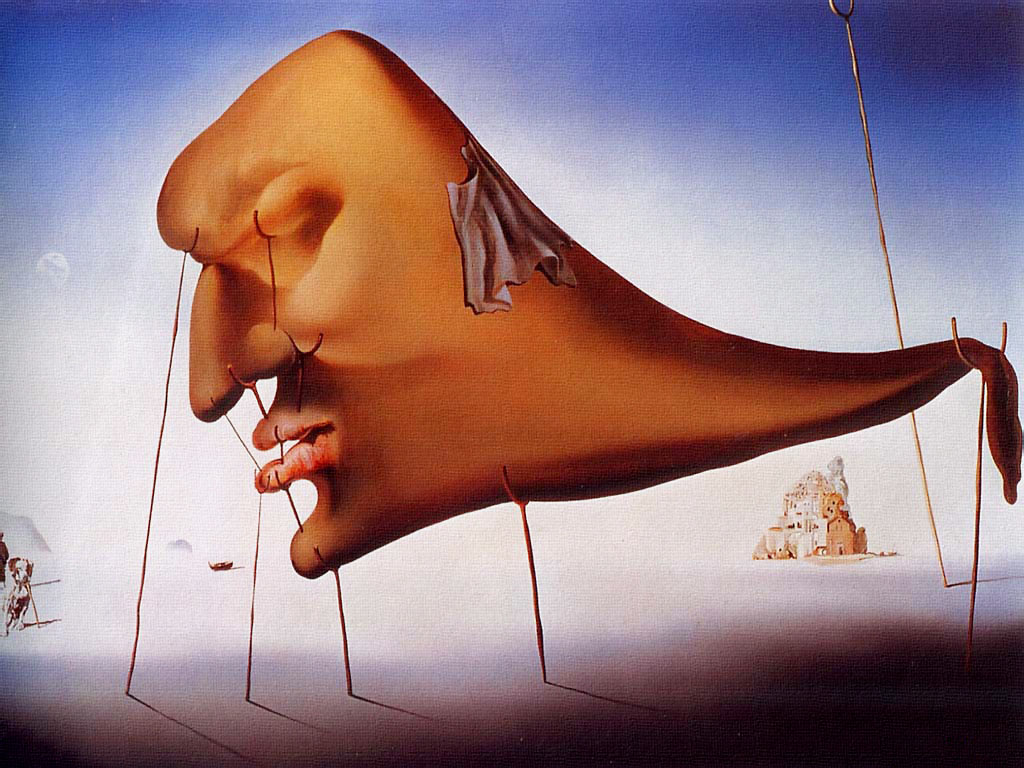 About a month ago, I started keeping a dream diary. Every morning I wake up and attempt to write down that night's dream. So far it's been both extremely difficult and eye opening (no pun intended). I'll tell you what kind of dreams I have, but first lets explore some of my experiences with the actual act of recording dreams. The first thing I noticed was how quickly you forget the details of your dream. I think it's common knowledge that most dreams vanish quickly after waking, but I've found that details of a dream that I feel I have locked in my head can disappear literally faster than I can write them down immediately after waking up.  I think I'm getting better at remember details though, as my entries have slowly been getting longer and longer. Weird stuff happens when you record your dreams. One of the strangest phenomena are the dreams about writing down my dreams. Several times I have had dreams that I am recording a previous dream and then wake up in the morning confused as to why my journal did not yet have that night's entry. Sometimes I just wake up to write down a dream because I am consciously thinking that I have to record it. Those phenomena are actually quite encouraging because they feel like the first steps toward lucid dreaming. One of the reasons I decided to start writing a dream journal was because I read that they can help a person have lucid dreams, which I have experienced before. About 6 years ago, there was a time period of 4-5 days where I had full lucid dreams every night. Then as suddenly as the ability appeared I stopped being able to have them. I've been wanting to experience them again ever since. I'm not going to claim to have any deeper understanding of my subconsciousness than when I started recording dreams, but it's a possibility I can see having if I keep it up. When I  read back on the last month I am able to discern a few repeating patterns, but nothing earth shattering yet. Most of what I see (or understand) is pure madness. This could be attributed to the fact that some dreams that make perfect sense are absolutely impossible to put into words. I think this is because dreams are just as much about feelings and, dare I say, it, even deeper subconscious thought (queue the Inception soundtrack) then they are just experiences playing out in front of your eyes. Also, my hand writing is damn bad first thing in the morning. Some of my nightmares are so terrible that they are hard to write down. When I started recording there were some dreams in which I intentionally skipped details simply because they were so disturbing putting them down in to words was frightening. I think it was the idea of making the dream real - putting them into words and immortalizing something I could easily (and like to) forget. I've since gotten over that, it felt like cheating. I want the whole picture even if some of it is ugly. Other dreams are a joy to write down because they feel like memories I would like to keep. I go through adventures, achievements and a lot of times, just hanging out with buddies. Nobody can ever read my dream diary. There is some deeply personal stuff in there I don't feel anyone else should read, or could even understand. So I won't be publishing any of the actual text from the journal, for now at least. Although I just started, it's been an interesting experience. I'm looking forward to more insights and possibly some of that lucid dreaming in the future.