⌚ 01 Oct 2012 🔖 Cycling
6 months. 11 races. Countless rivers, towns,  mountains and hours listing to Metallica in the car. A few too many tight corners and occasionally, one too many beers. The 2012 season was the kind of stuff that you live for, and today was my last day. After graduating from SOU last year I moved to Fairfax, CA where I lived until April when I decided a summer in the PNW was just too good to give up. And it was. The main focus of my time here consisted of racing bikes and good stuff that goes along with that. 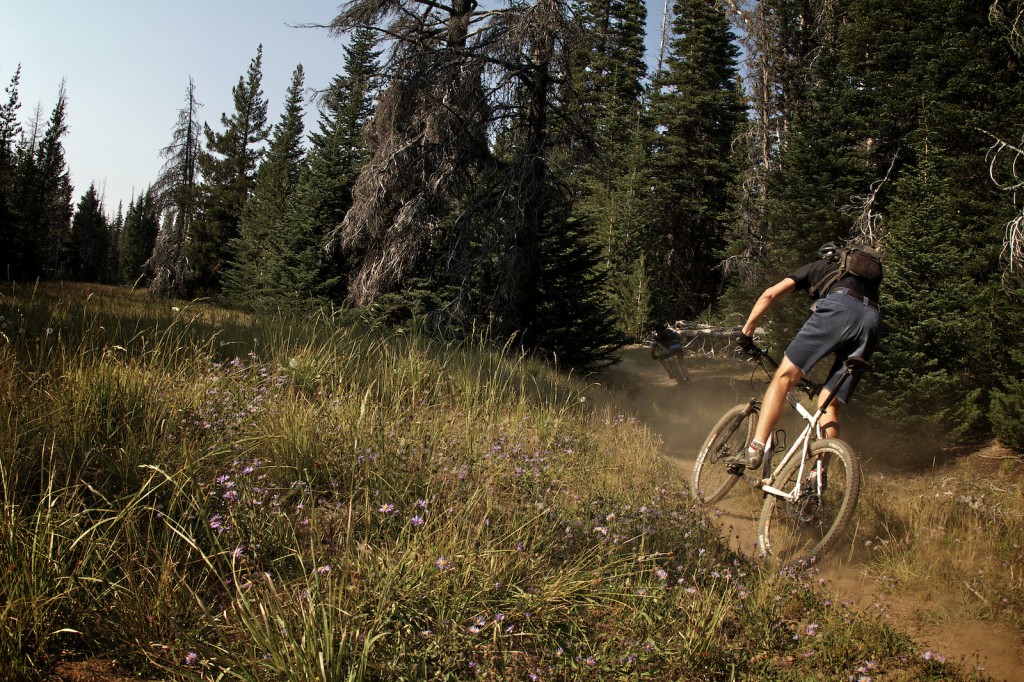 Racing is amazing. Pushing myself  so hard definitely puts me in a place that I rarely find myself in otherwise. It is an intense, raw feeling that I haven't been able to find doing anything else. But the reason I really fell in love with racing was the whole lifestyle, which I didn't know about until I participated in a few. I suppose I got a hint at my first race, the Cascade Chainbreaker, 3 years ago in Bend, OR:  I woke up the morning of the race in the back of my car on the side of some dirt road in the middle of the desert outside of town. Cereal in a water bottle with some soy milk poured in, and shaken, was what was for breakfast. I then proceed to ride my bike as hard as possible for 3 hours for no real reason, at a far too early hour in the morning, and finish in so much pain I could barely stand.  And we were in some cool town that I had never been to before surrounded by a bunch of cool people with cool bikes. The end result was the kind of weekend you talk about until the next one. 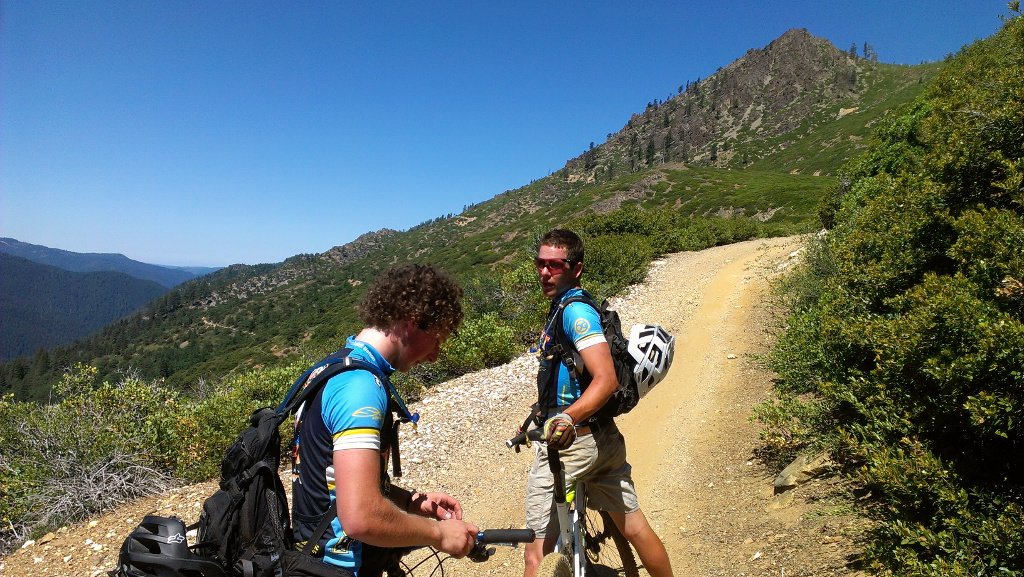 Fast forward 2 years and its that first race every weekend for the last 5 months. Except this time around school was not an issue for any of us, so the "weekend" races usually started sometime on Thursday, and ended on Sunday (but usually the wee hours of the morning, Monday)  Although I started of the season strong with some XC races, the focus shifted mainly to Enduro and All Mountain races in which practice is crucial.  I don't think there was a single race we did not preride at least a day for. Some races we prerode for 2 or 3 days. All in different places, all with amazing trails, cool towns and cold water to jump in to. Hood River had the best food. Portland involved some firsts. Bend, the best locals. Downieville, also the best locals. Nevada City is home to the best river. And Ashland was home to me, I guess. But looking back, I didn't really spend too much time there. When I was in Ashland, I worked. But that's ok. I couldn't think of a better place to call home base - you can even find some world class riding here! 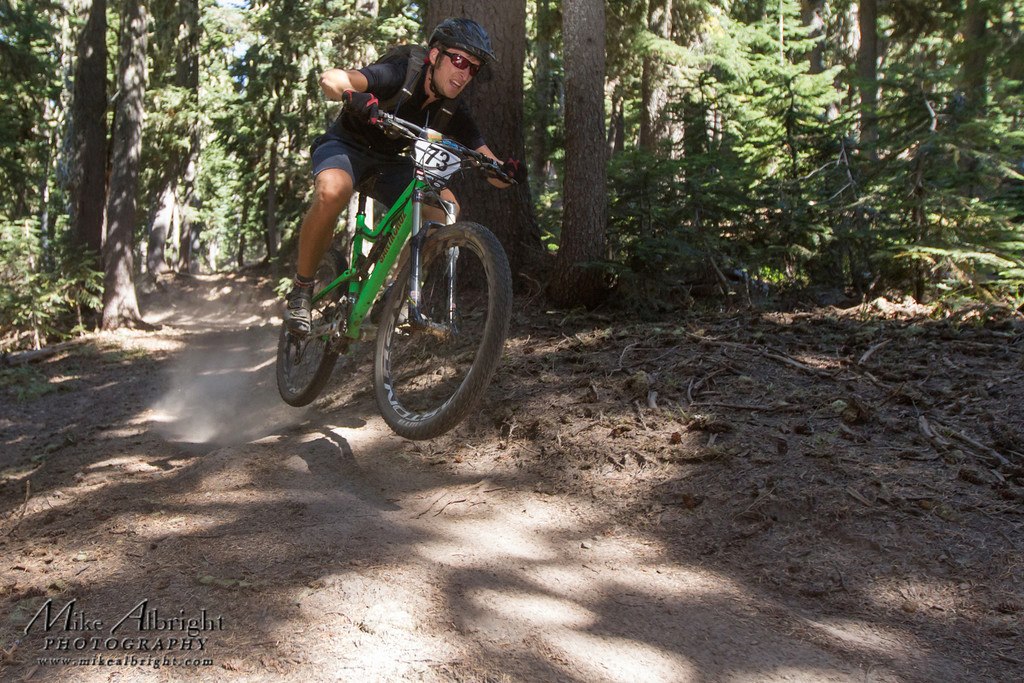 I  want to express how thankful I am for all the hardworking people that put on these races, and all the amazing and talented riders I met at them. It was great riding with ya'll. I want to thank the BLM for providing most of my sleeping areas and taquerias everywhere for providing most of my meals. Most of all, thanks those couple of dudes I know for putting up with me through all of it. You know who you are. I'm looking forward to seeing everyone again next season. Summer : Success. Come visit me in California! 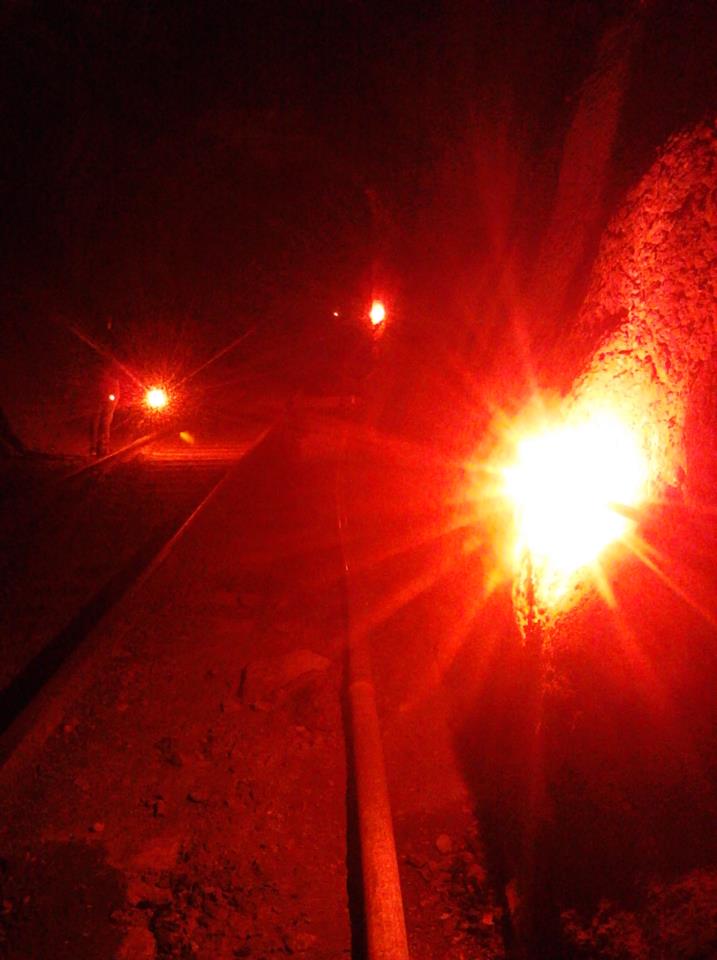