⌚ 23 Jul 2011 🔖
1988 was a good year and last weekend brought 23 years since then of me walking this planet. As my friend Matt told me, growing old is a privilege and I'm happy to have made it this far. Age 22 was probably one of my best. It brought my last year of college in which getting all my classes out of the way early finally paid off - I got to mostly float through and have some fun. Socially it was a rollercoaster, both being gone every weekend for bike races and meeting new people in town. How could I not miss the Haus? Living at the Bike Haus had its ups and downs, but mostly it was rad. I got to meet and hang out with so many people (hippies) just because I lived there, it almost seemed like 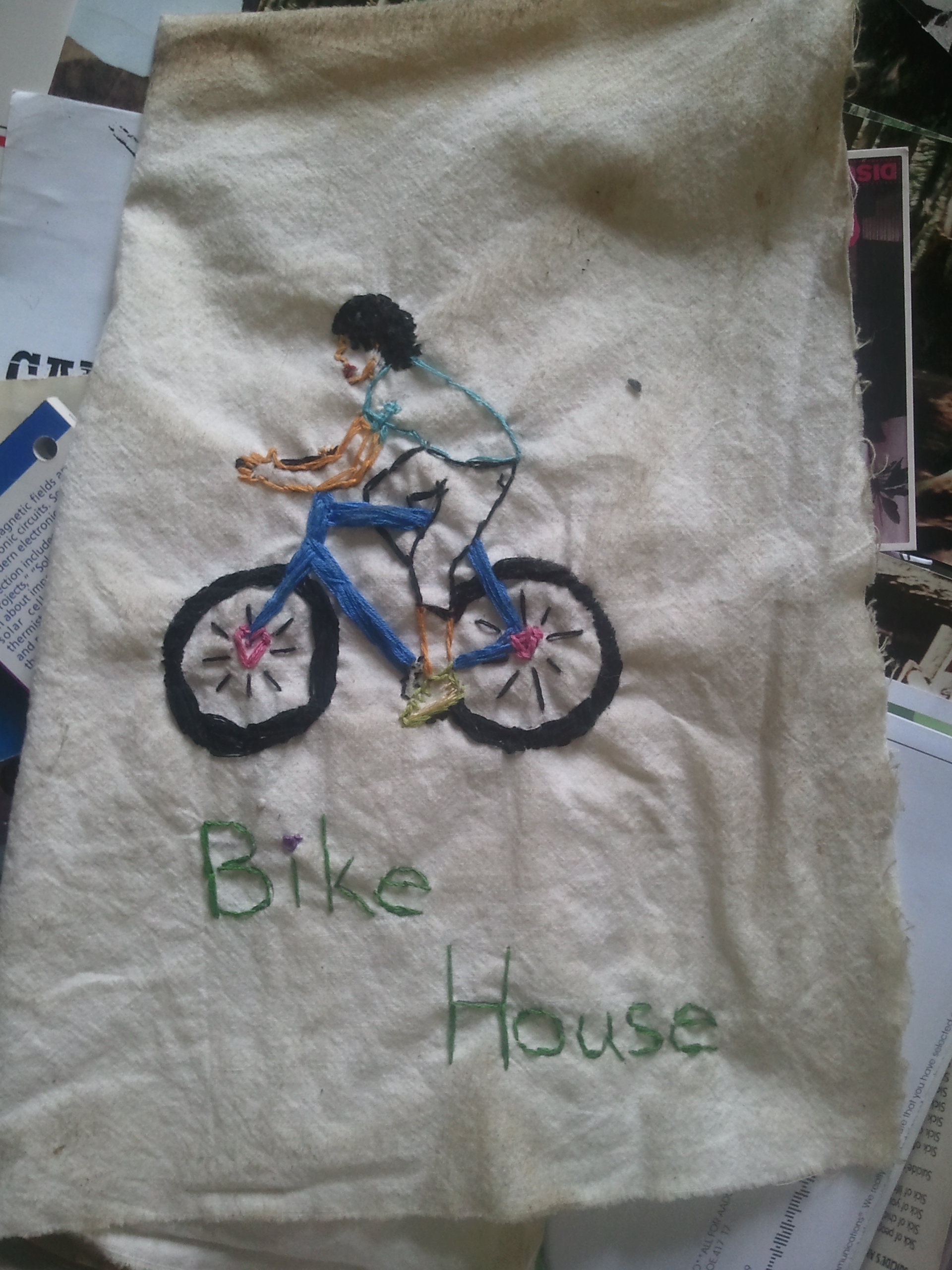 cheating. The place truly was a community center for better or worse. Smelled like one too. I learned some important things here: how to clean insanely dirty dishes, to ignore the smell of body odour  and to not let your roomates practice drums at 11:00 at night when you have anal retentive neighbours! Seriously though - clear communication. When your roomates do something that you perceive as wrong or annoying its better just tome come forward about it. Even if it is one against the herd and may cause an awkward living situation for a while. Especially important in precarious situations such as living in the Bike Haus. I haven't heard anything about the place since I left, but I hope its getting used. R.I.P.   Racing mountain bikes was the best thing I could have done with my weekends in college and my only regret was not getting into it sooner or going harder. It was amazing for so many reasons. First of all, I never really had a competitive outlet in college - unless you consider pissing matches between comp sci nerds competition (which it is, but in a really obnoxious, annoying I-dont-even-want-to-participate kind of way) so it was great to get out there, lay the smack down and feel good about coming out on top - some of the time. I only got 2 podiums the whole season but it was all worth it. There is much to be learned in humility and defeat as well. It was also extremely physically demanding. While most people I knew were out every weekend getting drunk and feeling like shit - my racing friends and I were doing 9am bedtimes in order to wake up at 6:00am on race day. Everything changed - diet, sleeping habits, physical physique and attitude. I think I may have even considered myself an athlete and damn if I didn't feel really good too  - probably in the second best shape of my life just behind my tour in New Zealand.  It was almost impossible not to feel slightly elitist when returning to school after a weekend of racing knowing that you just put yourself through more pain and suffering than most people in class sitting around you would in a year - and you liked it too. But everyone needs a bit of an ego and confidence boost every once and  a while so I don't feel bad. It definitely worked in my favour at the party and social scene too. But MOST importantly I learned that, and this applies to life in general, if you want one of these: 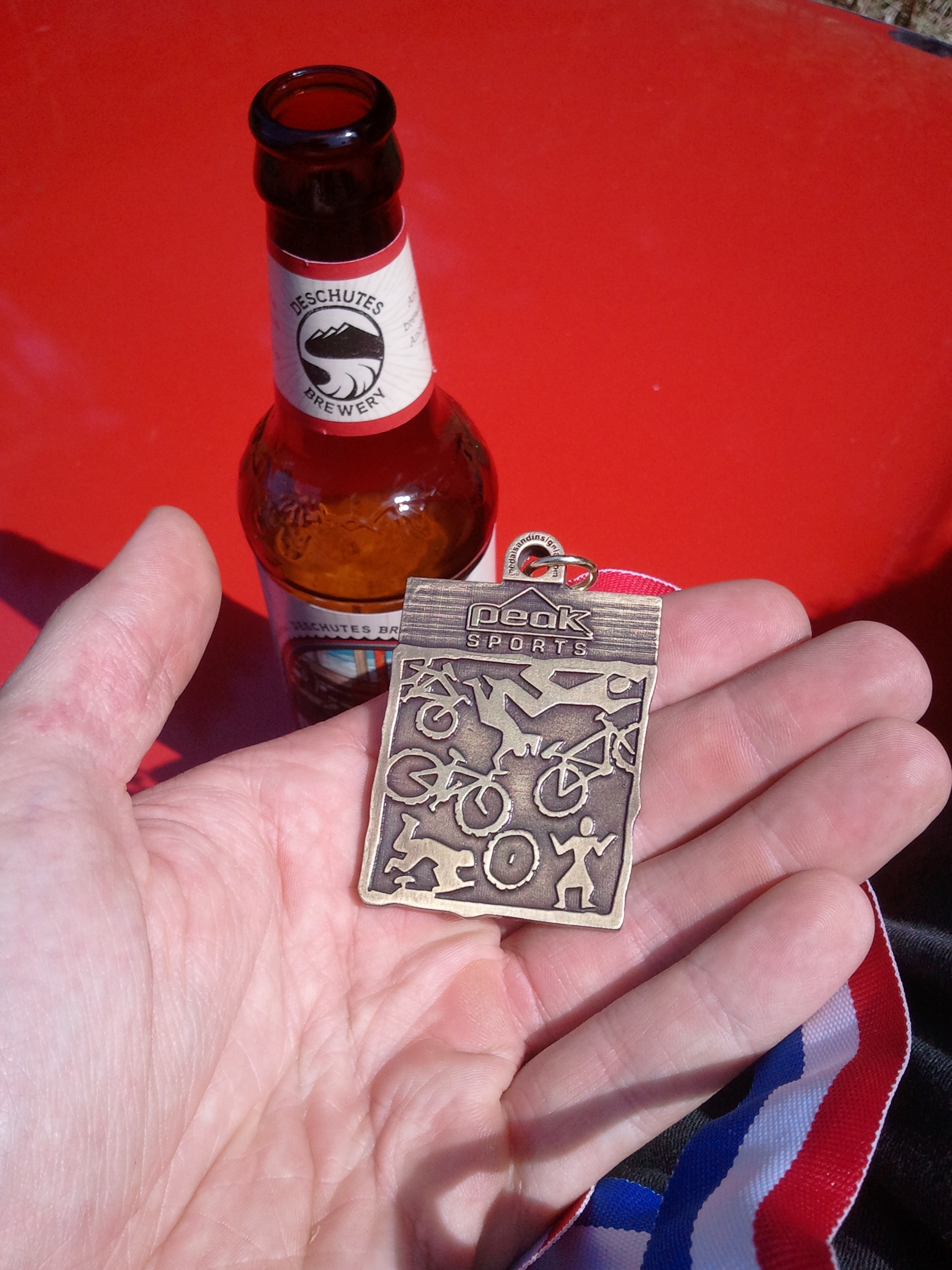 You have to go through a bit of this: 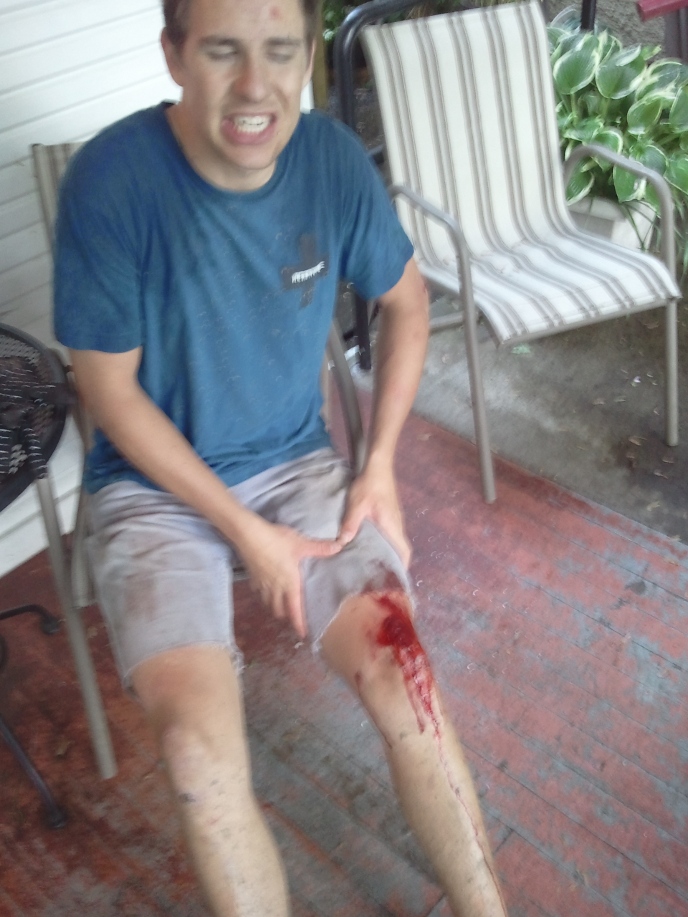 [/caption] And that just all there is to it.   As far as careers or whatever goes I guess that's going pretty well too. All those years of being a computer nerd in High School finally paid off, because now I'm that same nerd but getting paid for it. I'm still not sure what to say when people ask me what I do for a living. My answer is usually "computer stuff" but in reality I do a bit of all computer stuff. No Im not making the new Facebook. Mainly programming (which I've gotten so much better at in one year) as well as some system admin type work. The jobs are challenging and the pay is good so I can't complain - but I can't let that get to my head. I will ALWAYS remember that I do this some of the time: 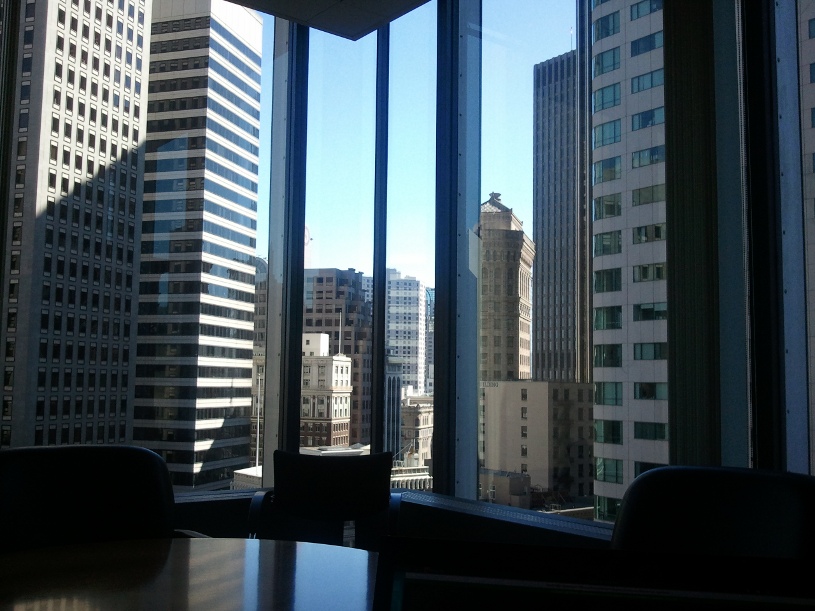 So that I can do this most of the time: 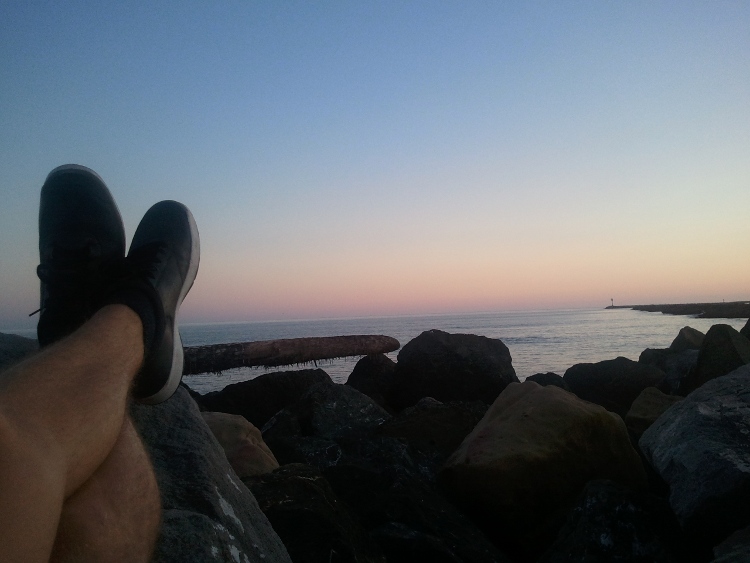 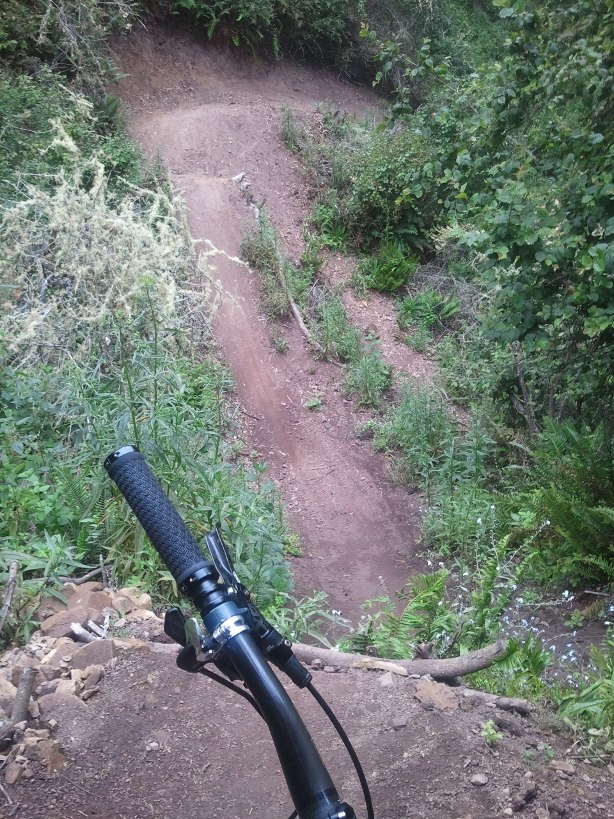 Because I've seen those commuters honking their horns, crowding on the BART, who have worked all their lives and I can feel the frustration and pain in them. I'll never go there. Money can be a dangerous addiction and I've felt it try and grasp at me already, but when that happens I usually just say f**k it and go for a ride.

Heres to living the dream and looking forward to 23.