⌚ 03 Apr 2010 🔖 Bizzare  Cool
Dedicated to Andrea Wayte
The Fantastic Mr. Fox, a movie based on the Roald Dahl book of the same name, is a terrific movie starring some clever animals. In particular, the red fox is portrayed as a sly and ingenious thief. A thieving fox is a pretty common theme in literature and this movie made me curious if the red fox really does have a case of kleptomania as big as we give it credit for. In many cultures, the fox has become a symbol of trickery and slyness. In traditional Japanese culture, the fox is a sacred animal. 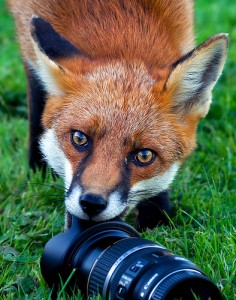 In the west, attitudes towards the animal tend to be less enthusiastic. Fox hunting was still a sport in the UK until just a few years ago, when it became illegal but obviously not stopped. Farmers in particular hate the animal. Most of this reputation probably comes from poultry farmers who's livestock are particularly attractive meals for a fox. I found a great site with tips on how to keep foxes out of your chicken coop. Here are a few:

Make the entrance to a shed with sharp zig zags which only a chicken can manouver around. Bare in mind the length of a fox and fix angles of 180 degrees that a fox can't contort his body to. Hang human hair around the pen at six feet intervals. They don't like the smell apparently. Use ladies tight's or fine netting. Urinate at regular intervals around the pen. This is you marking your territory. (Watch the stinging nettles - I found this out to my cost !!!) THINK FOX. How can I get in ?, how can I get out ?, Look for all possiblities.

Chickens are not the only things that foxes love to steal. It seems like the fox loves to take whatever it can get its mouth around. Foxes in urban environments have been known to steal everything from purses and cell phones to cameras and golf balls. I don't think this strange behavior has any explanation but it makes for some extremely amusing youtube videos. Instant classic: a fox that loves to steal golf balls off the course. Here is a totally fearless fox: Saved the best for last! You are not human if this video does not make you smile. The fox is likeable because it has such an innate personality. They are just so cool, and this fox knows it: 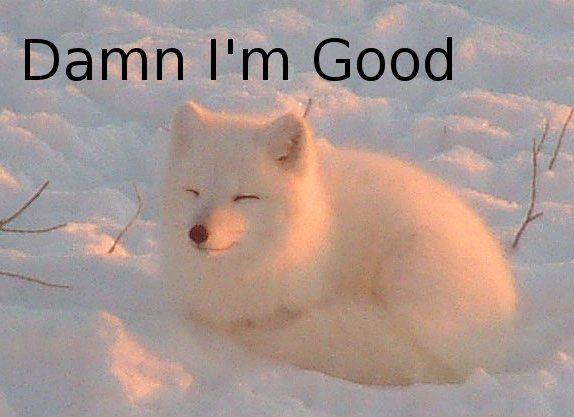