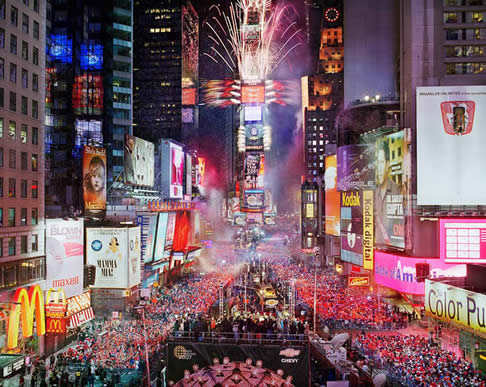 Haven't had much computer tome since school got out a few weeks ago, but today I thought I'd stop by and see what was new on the interwebs. Not much. But I did come across a few new songs for the New Years Eve mayhem. Hope everyone is enjoying the holidays! Everybody loves the pixies. The Pixies - Where is My Mind (Bassnectar Remix) This is a fun track - a mashup of the 25 most popular songs of 2009 (according to Billboard) in one song. Kinda makes you realize that a lot of these pop songs sound exactly the same...
DJ Earworm - United States of Pop 2009 (Blame It on the Pop)