Vista's UAC Not What You Think.

⌚ 12 Apr 2008 🔖 Technology
Microsoft Vista's User Account Control is one of the OS's most hated features. Whenever a program runs on Vista that required elevated permissions, or Admistrative user access, UAC pops up a window asking the user, "Do you really want to do this?" This could be one of the main reasons what Vista has been getting such a bad rap, its just damn annoying. But could anyone ever have guessed that MS designed it to be just that - annoying? According to Microsoft's David Cross, "The reason we put UAC into Vista is to annoy users. I'm serious." He 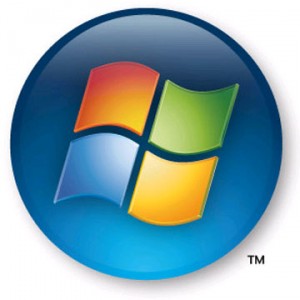 explained at the RSA 2008 confab in San Francisco that UAC was really meant to encourage software developers to write applications that don't need administrative permissions in the first place. This makes sense because UAC doesn't do much in the way of security besides pop up a box with an "ok" button on it. The real security enhancement comes when software doesnt need elevated permissions, because then the amount of harm it can do to your computer is minimal. Linux, Macs and other Unix like operating systems have worked like this for years. One of the main reasons why Windows has always had such bad security flaws is because applications did not need permission to access crucial parts of the system. Now, MS is trying to change that by manipulating software developers to wire better programs. They way MS looks at it is, if you're going to write a program that needs administrative access, your users will be annoyed. If the competition writes a program that doesn't, you might lose customers. Microsoft badly needed to change the way their operating system worked, and although their method is strange, it will probably end up being effective. Now,